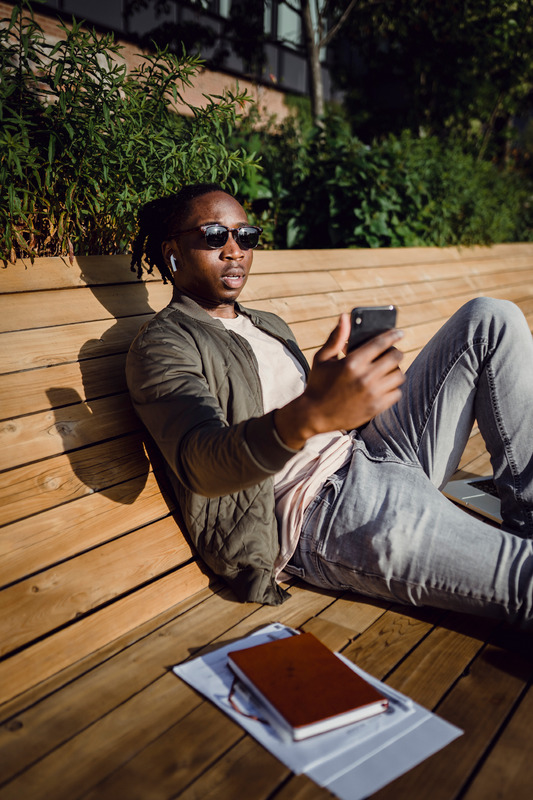 To be Black in the United States is to walk with a legacy that is triumphant and majestic. But that legacy also comes with the weight of dealing with the systemic racism that still exists, embedded in every facet of this society. There is no greater signifier of that burden than when someone Black dies as a result of brutality inflicted by law enforcement. In the past month, the country has been subject to at least two videos of a Black person being killed by a police officer – George Floyd in Minneapolis and Rayshard Brooks in Atlanta, Georgia. Seeing the way that both men died was gut-wrenching. Hearing about the  way that EMT Breonna Taylor was killed by police as the result of a no-knock raid on the wrong home in Louisville, Kentucky, and the death of Ahmaud Arbery who was just out for a run outside of Savannah,  Georgia prior to these two cases helped to stir a collective anger that boiled over into the streets in protests.

As I see people from all walks of life joining in to decry the systemic racism tormenting Black people here and across the globe, I feel the solidarity but the pain of seeing someone like me die in that way on my television screen is still hard to handle.

After bearing witness to George Floyd’s death at the hands of Officer Derek Chauvin, I found myself in the same emotional vein when I saw how Eric Garner died at the hands of an NYPD officer in 2014 and so many others in the years after. It is a process – I felt something break inside of me, and I wept for a good hour. I felt a tiredness within my body, and it took a while for me to really get to sleep that evening.

I also noted something else – that television news outlets would have these viral videos on a loop whenever they discussed these murders. In the wake of George Floyd’s death, I took notice of one network showing most of the nearly nine-minute video in two segments within an hour. Seeing that made me relive all of those emotions again. I found that I wasn’t the only one who felt like this. I could feel the tension from family members who were wrestling with what they witnessed. I saw the varied reactions from friends and acquaintances on social media that ranged from despair to outright rage.

One friend, fellow journalist Ande Richards, spoke of seeing this footage on repeat this way: “It seems to me that the media has no regard for its viewers and replays the video without warning or care that they are perpetuating more violence into the psyches of the community. These recordings have become a sub-genre of pornography. We are seeing the murder of a man. That means something.”

She was right. What gets lost to some degree in the sharing of these videos by news outlets is the way that it affects Black people and other people of color who witness them. It is like reliving the agony and pain one has every time they’re shown again. Worse still were the conversations that I had with friends who are parents – these videos reinforce the fear of a body of people that while tasked to protect and serve, have those in their ranks who view anyone that was Black as a threat, which include their children.

Another friend, assistant professor of public health, Dr. Keosha Bond Shank related similar feelings in a conversation with me: “Seeing those images, they’re triggers. These are stressors, and there are studies that have shown how the rate of depression and anxiety in Black people have increased over this time.” Indeed, there are now numerous studies that have been conducted that point to this and have properly called it trauma on an inter-generational level dating back to the horrors inflicted upon past generations by colonization, and slavery and conflict centuries back until now. These painful parts of our history get passed on through our DNA, as Dr. Joy DeGruy has lectured about in recent years. In turn, it affects the physical and emotional health of Black people in multiple ways.

The question then becomes, what does one do in order to cope with these viral videos that are being  shown repeatedly and the trauma they spark? And how does one explain it to those that aren’t Black? Society today is highly reliant on news being broadcast around the clock and shared by communities and groups of peers. Unfortunately, the producers on these broadcasts will still show them in brief clips.

Getting Cozy with Anxiety

There are a few things that I find help me to deal with the stressors these videos become. After seeing one of these videos, I do my best to avoid seeing it again. In the past few years, there has been a concerted effort to get other Black people and other people of color to refrain from sharing these videos on their social media feeds. I have taken to using the mute or snooze function on a couple of my social media accounts, and in addition I have taken to manage the settings on these platforms so that the video doesn’t play automatically. If it gets to be too much, I avoid the news entirely until I’m in a better place emotionally. I have also found solace in talking it out with my family and my friends.

I’ve also attended virtual wellness sessions provided by therapists of color. My friends that are parents have actually put their energy into their work, like Dr. Bond Shank, who has created an anti-racism teaching platform for families with her husband.

I can only hope that the generation to come after my own won’t have a need for these means of coping,
or that there will even be any more videos of Black lives being harmed or taken in this manner. 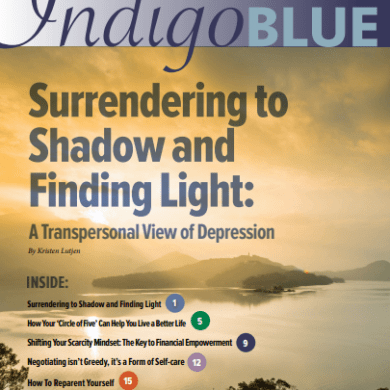