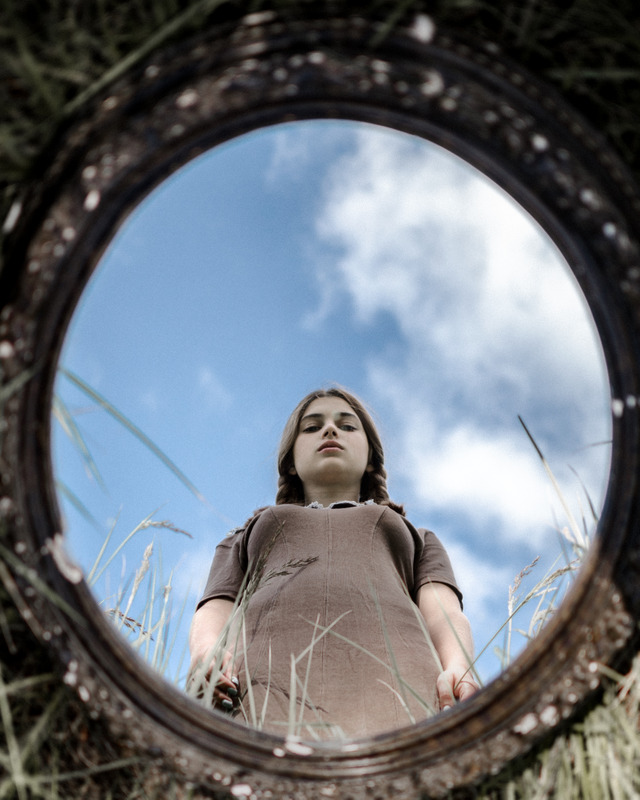 For people struggling with their body image, mornings are experienced differently. Yes, they still mark the start of a new day. True, they indicate another opportunity for a fresh start. However, for those with a negative perception of their figures, mornings harbor a hidden malice: progress.

When I used to wake up, my first thought was my stomach. As soon as I wiped the sleep from my eyes, my hands would be pressed up against my belly button, hoping it had receded further into my abdomen. I would be pinching and squeezing fat, trying to convince myself there was less than there was the day before. After I hauled myself onto my feet, I had to pass my next test: the mirror.

While the lingering influence of Instagram self-care posts could get you through the first obstacle, this next trial was the hardest. Unlike the initial self-check, the mirror test is not subjective. I have mixed feelings about my reflection; when I don’t like what I see, I feel crushed. I have no way of consoling myself because I know that the image I see is corroborated by light itself. Alternatively, if I am happy with my appearance, there is no greater approval. As a result, whatever trace amounts of confidence I had is left at the foot of my bed as I approached my arbiter.

After the moment of truth, my mood for the day is branded. Sometimes, I step on the scale in hopes of ameliorating my woes. More often than not, the number I am met with changes nothing. Consequently, I adopt a tentatively optimistic or prematurely disheartened persona as I approach the breakfast table. Before food is even an issue, I have lost or won the battle in my bedroom. As a result, I am prone to either ingest a minute amount of oatmeal or “screw it” and begin binge eating. The next twelve hours before I tuck myself in are marked by my decisions at breakfast, which are predetermined by my mood in front of the mirror. While it may seem possible to pull myself out of my morning slump, it is exceedingly rare; my perceived failure would consume my consciousness like water does to paper. All of my decisions thereafter would be made with my mushy wad of a brain, having succumbed to the overpowering influence of my morning reflection. I felt a slave to every decision I had made before, trapping me in a circle of self-deprecation. I knew I had to stop the cycle.

While it may seem like one could simply put their mirror into storage, the solution isn’t that simple. I had to contend with the fact that I could always receive feedback if I wanted it; I couldn’t get rid of all the mirrors in my house, and certainly not the windows and puddles I encountered throughout my day. The same is true with food; no matter how much control you can have, there will always be unknown variables. The panacea for my ills was not to rule my surroundings with an iron fist; it was to eliminate my inward desire for validation. In order to train myself to stop body-checking in the mirror, I had to first discipline myself to not want to look.

Once I had accomplished that, I certainly wasn’t perfectly happy with my body image, however, I wasn’t chained to it either.

One Walk A Week, and You Win

After I had taught myself to stop constantly grading my appearance, there were other necessary changes I needed to make. I paid less attention to the numbers on food labels to erase my mental calorie-counter. I invested in a new wardrobe because no one needs clothes that remind them of feeling awful. I stopped punishing myself with miniscule portions and upgraded to flavorful food I was excited to make. I stopped focusing on how I looked and turned to how I felt. I decided to take my life back, one step at a time.

As I continue to improve my mental and physical health, I know I have to discredit external judgement and stop despondency at its source. In the words of writer Anthony J. D’Angelo: “When solving problems, dig at the roots instead of just hacking at the leaves.” With this lesson in mind, I know I can get better. Morning by morning. 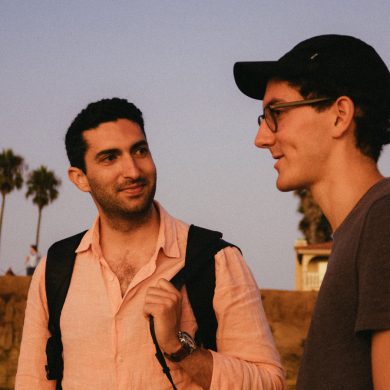 Relationships – Get tips on ways to grow and improve your relationships.