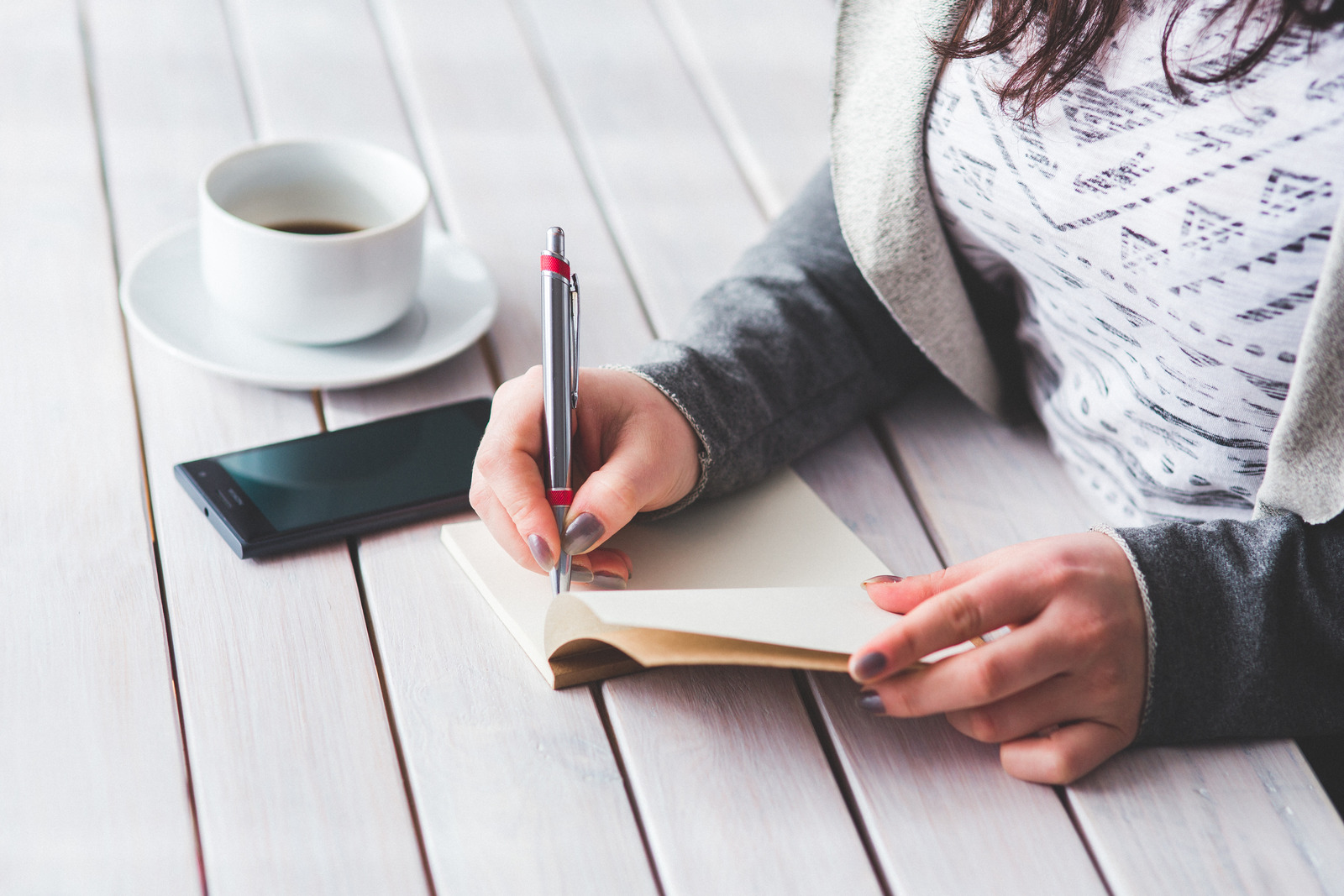 How Expressive Writing Can Transform Your Life

There’s a form of therapy that only requires a pen, paper, and about 20 minutes of your time. This therapy can help improve your sleep and immune system, and lower your blood pressure and stress levels. Best of all, it’s completely free.

Since the 1980s, psychology professor at the University of Austin, Texas, Dr. James Pennebaker has championed expressive writing – a form of therapy that involves writing about your thoughts, worries, and fears. His research has been replicated several times.

How to Do Expressive Writing

Take 15-20 minutes to write about something stressful for you. It could be your inability to find a new job, relationship problems, traumatic childhood experiences, or even your annoying neighbor. You can write about the same thing each day or choose a new topic for each session. Just write down whatever comes to mind, regardless of what it is. Let your thoughts flow freely onto the page without the worry of judgment or censorship.

Don’t worry about neatness, grammar, or filtering your thoughts. Simply write down as much as you can within the allotted time. When the timer dings, throw your paper in the recycle bin.

Do this exercise for four consecutive days in a row. That equals an hour to an hour and twenty minutes a week.

That’s all it takes!

Dr. Pennebaker’s research has shown consistent results since his first study in 1986. Back then, he assigned college students to write for 15 minutes a day and four consecutive days a week on one of two topics: traumatic experiences or mundane observations.

A 2002 study in the Journal of the American Medical Association sought to replicate Dr. Pennebaker’s findings. Researchers assigned 107 asthma and rheumatoid arthritis patients one of two writing assignments – write about something stressful or daily occurrences. They repeated this for 20 minutes a day, three days a week, for four months.

Among the expressive writers, 70 out of 71 showed signs of health improvement. A follow-up clinical analysis showed that they felt less worried and showed fewer signs of deteriorating health.

A similar study from the University of Auckland in New Zealand conducted this research on 37 HIV/AIDS patients. Some patients focused on traumatic instances, and others wrote about mundane topics.

Unsurprisingly, the expressive writers showed signs of improved health when compared to the control group. Those who wrote about stressful events showed increased levels of CD4 lymphocytes, which strengthen the body’s immunity. Unfortunately, these effects weakened three months after the experiment concluded.

Finally, one 2017 study published in Acta Biomedica tested how expressive writing can help a group of 66 health workers. Most of them were women and nurses. Only 15.6% had writing experience before this experiment.

Researchers assigned 32 participants to write expressively and the other 35 to write about mundane topics. Participants were evaluated pre- and post-intervention with several scales, a questionnaire, and a one-month follow-up. After analyzing the texts, researchers found that the expressive writing group showed an increase in positive words, indicating a better mood. Participants who experience traumatic events also showed signs of reduced avoidance behaviors – that is, running from their problems instead of facing them head-on.

These are just four studies amongst countless bodies of similar research. Time and time again, scientists found this exercise helps those with sleep apnea, rheumatoid arthritis, cancer, and other severe conditions.

The main reason expressive writing works so well is that it gives the writer disclosure. Bottling up your emotions is hugely detrimental to your mental and physical health. Expressive writing is similar to opening up to a friend or psychologist – it allows you to talk about your deepest worries and traumas.

Second, expressive writing helps you approach situations from a different perspective. You might find hidden connections or revelations you didn’t notice before. Seeing things from a new angle can improve the way you interpret it.

Can you benefit from expressive writing? Studies show that this technique helps people deal with everything from illness to stress. If you’re considering it, start by following these tips:

Sound easy enough? Expressive writing is something that anyone can perform. Try it, and you might be amazed by the results. 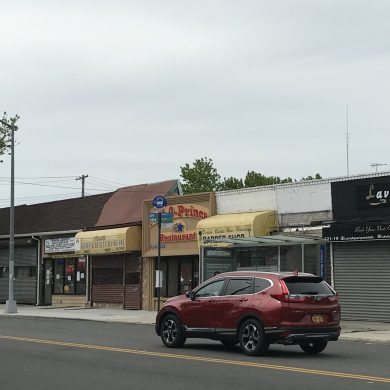 Holding Onto Sanity Amid the Pandemic Lockdown in NYC