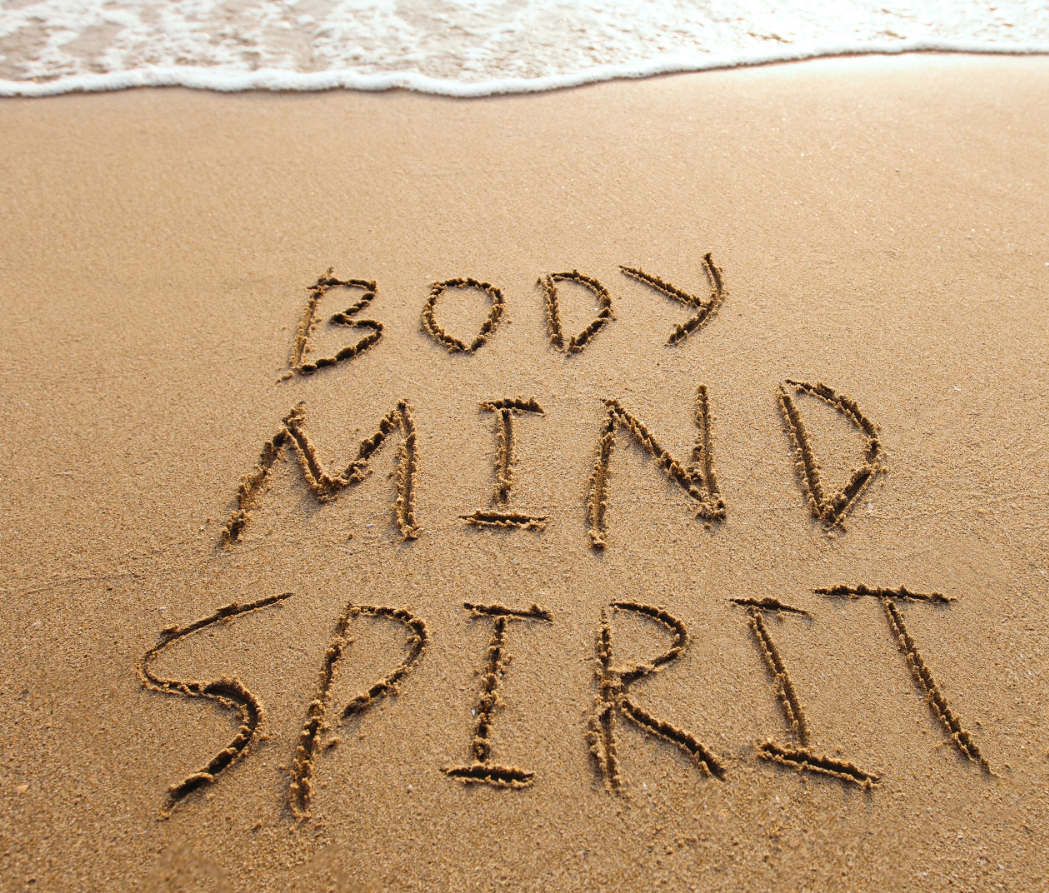 While believing the adage that changing our thoughts can indeed change our lives, I long had difficulty with the “how-ness” of this. Conversations on the subject went something like this: Okay but how do I change my thoughts? I try to replace old thoughts with new ones, but that doesn’t last long. My default setting calls BS on the new “positive” thought. I just can’t do it! It has taken dedicated study and practice of mindfulness and its necessary metacognition to allow these limitations to fall away.

Being mindful is being present to the now of a moment, paying attention to what is happening within you as well as well outside of you. It starts with the intention to pay attention and then requires an observer within you to do just that. Momentarily suspending the judgment that comes so quickly, the job of the observer is to take notice of our ways of being, doing, and speaking. Mindfulness requires thinking about our thinking and how action flows from thoughts and beliefs. Cultivating an observer is a powerful key to transformation. With this observer, I become aware of the distinction between what is happening and how I am understanding and responding to it.

My understanding of what is happening is framed by my history and greatly influenced by my beliefs and any assumptions I have made. Without my observer, I hold judgments and certitudes so tightly that I don’t see the difference between what happened and my perception of it. Without my observer, I cannot perceive the space between a stimulus and my response to it. Phenomena are followed so closely by my stories about them that I often have trouble separating the two. I then respond to what I believe is happening, which is not necessarily what is happening.

Mindfulness allows awareness to slip into that space between stimulus and response, between phenomena and stories. With my observer, I notice my thoughts about what is happening and how they affect my emotional and physical body. With my observer, I pay attention to the interpretation I have made to cause my emotional and physical reactions. Once attentive, I recognize old and automatic labels and stories, then interrupt those thoughts to entertain other possibilities. In this space there is room for a shift – out of an old, habitual thought and into a new story.

When I began cultivating my observer, I would practice mindfulness in small moments at work. Though I really didn’t know a colleague very well at the time, it didn’t stop me from making certain assumptions about her which helped create the story I had been telling myself about her, framing all of our interactions. But with the use of my observer, I came to challenge that story and created some unexpected changes in the process.

One early morning my colleague and I were the only two teachers in the building as I was making copies for the day ahead. She entered the room to work at the other copier without responding to my greeting. Instantly annoyed, I was flooded by thoughts of how rude she was and other justifications for not liking her because I was certain about what she was thinking (about me) as she ignored me. Then I put my awareness on what was happening in my own body – shallow breathing, tight stomach, and my face was puckered and hot. Registering these sensations, I took notice of the story I was telling myself that generated the upset causing them. (She thinks she’s better than me, etc…) Next, I took a deep breath and allowed a new thought to shift me out of certainty and into curiosity. I actually did not know what she was thinking. Momentarily suspending my story, I realized she could be thinking any number of things and then wondered What is she thinking? Well, why not ask her?

I took another moment to notice not just that her back was facing me but what else her body was doing, how she was holding it and said, “You seem upset, is everything okay?” With this one question, she turned her whole body to face me and began to speak about something that had happened at home that morning that was still troubling her. (So much for that certitude!) As I mindfully gave her my full attention, I noticed that she also began taking deeper breaths and holding her body with less tension. At the close of our brief exchange, she thanked me for listening to her and offered me a genuine smile which I returned in kind. Becoming aware of and then suspending my own story about what was happening, I had become more present in the moment and an agent of change in how it unfolded.

Without my observer, it’s easy to predict what could and most likely would have happened in that moment and beyond. More than likely I would have held on to some degree of my annoyance in both body and mind. That would likely have impacted how I showed up to countless others that day, holding more tension in body and mind, and being less receptive to or patient with others. More than likely I would have kept my old story about her and additional interactions between us after her morning “snub” would have been filled with greater animosity. Even worse, I could have mindlessly tossed an eyeroll or snarky remark about her to someone else. Instead, my observer helped me create not only a different story about her, but a different day for myself – one with increased ease and peace of mind. With this mindfulness practice, I created more peace within myself and between myself and at least one other person.

Conversations around changing my thoughts are wider now because I have a new understanding on how to create change. It requires more groundwork than just swapping out one thought for another. It requires coupling the attention of mindfulness with the intention of peace of mind and meaningful change, allowing the space for the shift from one way of being to another. As my teacher, John G. Sullivan says, “There are at least two ways to look at anything, a small-minded way and large-minded way. Choose large mind!” As I step away from small-minded, ego-centered labels and stories, I shift into a kind-hearted space of larger possibilities and create positive change. 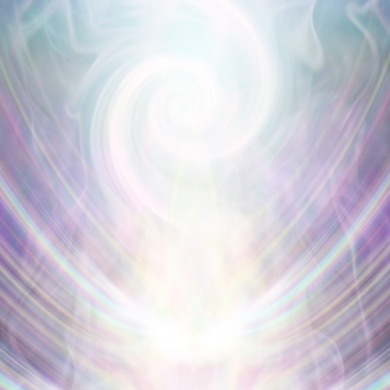