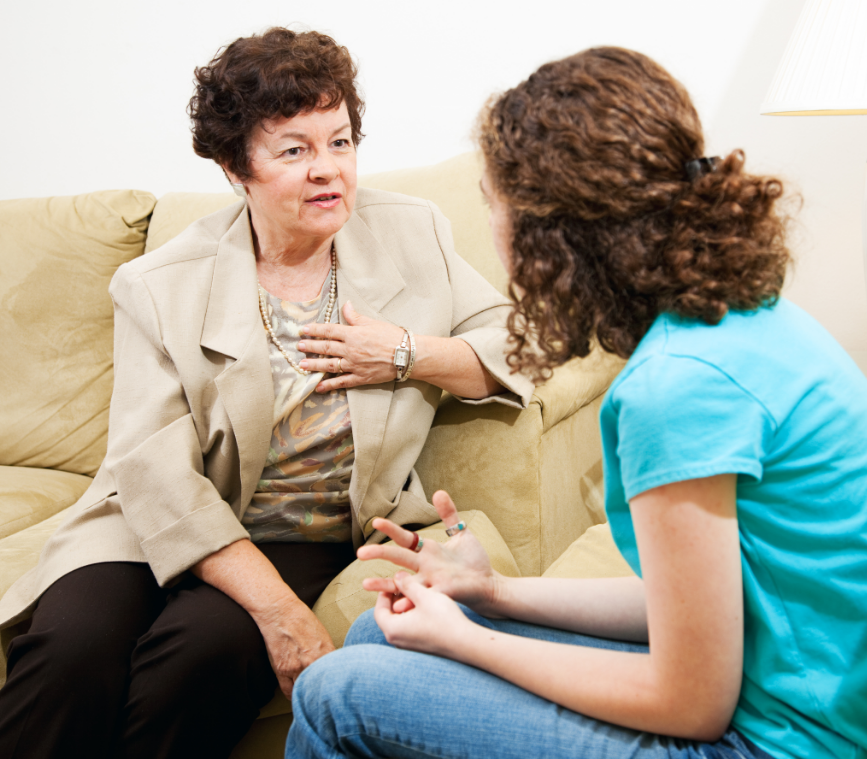 It’s undeniable that the pandemic is taking a toll on everyone’s mental and emotional health. People cope with the emotional roller coaster through a variety of activities such as binging Netflix films, trying guided meditation, journaling, or spending more time in the kitchen.

The uncertainty of the future is difficult to process, so it’s not uncommon for people to reach out to their support systems during this time. It really helps to talk to someone when you’re down to improve each other’s morale. However, some people don’t always know what to say or do.

When consoling someone or having them confide in you, it’s easy to send the wrong message and inadvertently hurt them. There are things you should avoid as you offer support to someone in need of it:

When trying to give support, don’t invalidate their struggles by telling them that other people have it worse. That is far from what they want to hear. That may be well-meaning and sympathetic, but it will only make them feel worse about themselves. You are essentially saying that they have no right to what they feel because they have it better than other people. By invalidating their struggles, you’re dictating what they’re supposed to feel based on your perspective.

Instead of holding them back from their emotions, acknowledge their feelings and let them know they aren’t alone. Don’t underestimate what they’re going through. Show concern and empathy, even if you don’t understand where they’re coming from. This is how you avoid dismissing their experiences.

Preaching “toxic positivity” instead of being compassionate

The term “toxic positivity” refers to the action of covering up or silencing bad experiences in the interest of staying happy and optimistic. Although it comes with good intentions, it denies, minimizes, and represses negative emotions. It’s not always encouraging to hear the phrases “Just be positive.” or “Think happy thoughts!” when a person is clearly going through a lot. It’s all right to not feel okay sometimes, so don’t make someone else feel forced to fake a smile for your sake.

By suppressing emotions that are far from joy, it only makes a person avoid recognizing their feelings and dealing with pain, which prolongs healing. When offering support, stay away from saying statements that don’t offer any sort of comfort to the person in distress. Allow them to express their emotions, even if it’s not full of “good vibes.”

Not listening to the person in distress

Sometimes, people want to talk to let off some steam, while in some instances, they need helpful advice. It is important to know what they are hoping to get out of the conversation to avoid misunderstandings and frustrations. In some cases, people already know the right thing to do, but they just want to rant and be heard. Listen to what they are saying and don’t impose your beliefs on them. Be present in the conversation and pay attention because it is disrespectful to give off the idea that their emotions are not worthy of your time.

Reparenting Yourself and Healing the Inner Child

Deliberately ignoring a person’s wishes is also a betrayal of their trust. If they prefer to keep their feelings a secret from other people, it’s wrong to go behind their back and do the complete opposite. It’s not your story to tell, and it shows that you didn’t listen nor care to what they were saying.

Making it all about you

It’s all right to just listen if you don’t really have anything to say. Just being there and keeping them company (either physically or virtually) brings great comfort already. If you have a story of the same nature that can shed light on their current situation, ask for permission before telling it. Don’t just rudely cut them off from their narrative. Seeing another side of the issue may expand perspectives about the consequences of certain actions.

Telling a story before giving advice is also effective because this helps them know where you’re coming from and why you think that way. Remember that the focus is still on them and not on you, so if you also need support, don’t bring it down on them all at once. Let them take their time to finish before bringing up another topic.

In general, practice good communication skills with any social relationship. Put yourself in their shoes and imagine how you would feel if someone else did the same thing to you. More importantly, don’t be afraid to apologize if you happen to do something wrong. Admit your shortcomings and learn from your mistakes, because when offering support, being genuine is the real key.