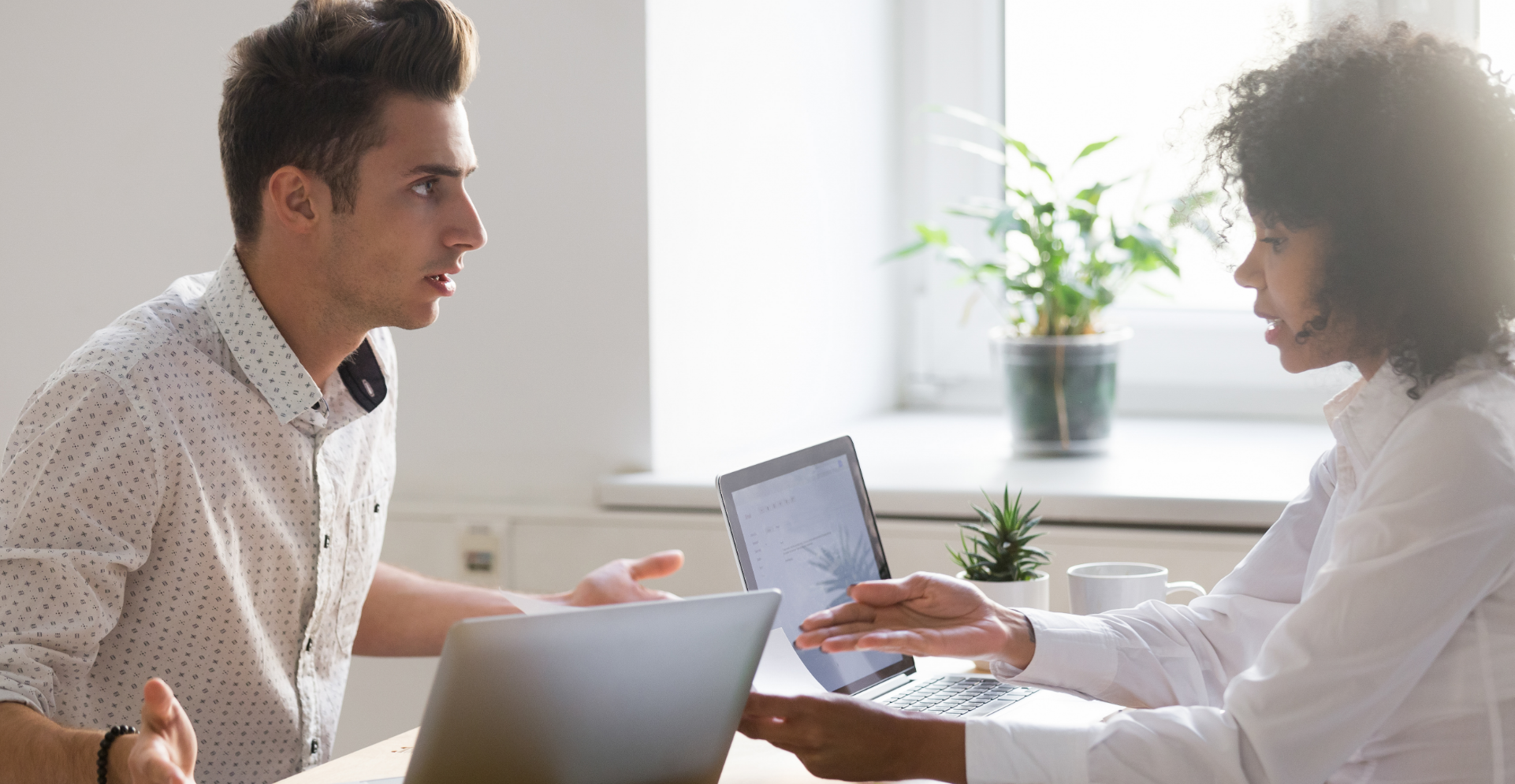 When You Can’t Change Someone’s Mind, Here’s What to Do Instead

Heightened emotions in the time of COVID19 have led some people to fall down the rabbit hole and start believing things that lie outside the norm of mainstream media. This can lead to painful and uncomfortable conversations when beliefs differ so greatly it can be hard to find any common ground.

People also have divergent attitudes towards risk. Some eat out, and take vacations, without wearing a mask or social distancing, while others see this behaviour as selfish and dangerous. The upcoming election can also expose widely diverging political opinions with people de-friending those who don’t share their political views. The echo chamber is forever narrowing.

These differences have caused rifts in relationships with friends and family. I have heard reports of people who have stopped speaking to family members, and in extreme cases even been disowned by parents. In our modern day ‘cancel culture’ difference of opinion can make or break a relationship. But is there a way to maintain harmony despite opposing opinions? Should we try to debate, or ‘change’ someone’s mind?

In 1957 a social psychologist Leon Festinger came up with the concept of ‘cognitive dissonance,’ to describe how people tend to avoid the uneasy state of holding conflicting beliefs. When new information comes along that threatens a person’s worldview they may have a tendency to downplay it’s importance, rather than shift their worldview to accommodate it.

‘Confirmation Bias’ refers to the phenomenon that people often tend to believe the information that they want to believe. One study found that Confirmation Bias is more prevalent in anxious individuals. This suggests that in worrying times it’s likely to occur even more.

For these reasons it can often be very hard to ‘change’ someone’s strongly held beliefs and opinions. You might want to share facts and plant seeds, but getting into an argument or a debate with someone who isn’t open to contrary information probably isn’t the most valuable use of your time.

But there are other approaches, where we can put aside ego, and the notion of who is ‘right’ and focus on listening and connection instead.

In the memoir ‘A Land Twice Promised: An Israeli Woman’s Quest For Peace, author Noa Baum tells the story of her encounter with ‘the enemy’ – a Palestinian woman she met in the United States. Through meeting the woman, and talking and listening to each other, Baum came to understand the ‘transformative power of stories for peace.’

Baum says, ‘We were able to hold onto our compassion and talk in spite of differences because we were sharing our stories,’ she recalls. Today Baum works to use storytelling as a peace-building tool to overcome differences and the fear of otherness. Baum recommends, that the ‘next time you want to put forward a particular point of view, try telling the story of why you hold this opinion. The listener might not change their mind, but hopefully they’ll come to understand the reasons behind your thinking. And sharing stories may bring you closer together.’

Baum’s story is one of the power we all have within us to rise above our individuality and connect to the common humanity that goes beyond race, and nationality.

Another example of this is Daryl Davis, a Black musician, actor, and author who has spent the last thirty years befriending members of the Ku Klux Klan. His journey started when a white man complemented him on his music after a performance and when they got chatting he discovered the man was a Klan member. Davis never set out to consciously ‘convert’ anyone, but in the process of befriending Klan members over 200 hundred have hung up their robes.

Davis recommends building on the common ground to build a relationship rather than specifically trying to change a person’s opinion, but he doesn’t shy away from asking direct questions such as ‘how can you hate me when you don’t even know me?’’

Davis says that when you ‘give that person a platform and allow them to air their views then people will reciprocate.’ In an interview with NPR Davis said that ‘when two enemies are talking they’re not fighting. It’s when the talking ceases that the ground becomes fertile for violence.’’

So before you click that de-friend button, or get into a heated argument. Stop, listen, take a breath, and think about it. Is it worth losing or angering a friend just to prove a point? Or is there a mindful more compassionate way to communicate? The inspiring stories of Noa Baum and Daryl Davis show that no matter how great the gulf of perceived difference it is possible to transcend with the simple human qualities of talking, and listening. 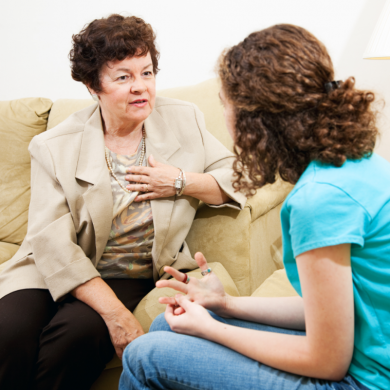